Once we have begun our professional career, we think of Canada as a nice place … for a holiday. It has been a land of opportunities for decades, but particularly since the creation of the Working Holiday Visa in 2003, which has encouraged more and more French people to move and work there for the long term. Here we shed light on this economy which is so conducive to new professional challenges.

Tabarnak! You’re running to the office, or waiting for your bus, and your gaze falls right upon a picture at a newsstand – a crowd of smiling people, rowing in a wooden boat towards… Canada. And underneath, a very catchy title: ‘A longing for Canada – Travel, Study, Move’. It is this article, in last Thursday’s edition of the weekly economic magazine, ‘Challenges’, which made us want to write our own new article. In fact, it is not the first time that we have read this kind of headline abut Canada. But this time, it is about really taking the leap; it is no longer about heading there for the holidays or with a Working Holiday Visa, but about going for good.

It is clear that the French love Canada, and they have done for a long time. The proof lies in the ever-increasing number of those who have moved there over the past ten years or so. You only have to refer to Quebec and Montreal’s Registers of Canadians Abroad to realise that the number of French immigrants there has ‘almost doubled since 2005, increasing from 45,890 to 80,900 (over a 76% increase)’. So, each year, between 3,000 and 4,000 French people officially move to Quebec according to permanent residency records. At the end of 2018, there were over 104,000 French expats in Canada, 70% of whom were living in Quebec, generally in Montreal.

As a recruitment company, we at TeamRH have an increasing number of Canadian clients. While the country has a very good economy and an unemployment rate of only 5.4%, Canada is nevertheless lacking a significant qualified labour force. So, ready for a change of scene? It may be the right moment to step out of your comfort zone.

Canada has had an unrivaled unemployment rate for 40 years, at only 5.4%. Its most dynamic provinces, Quebec, Ontario and British Columbia, have full-employment conditions. So, businesses are recruiting! In this way, hiring concerns most of Canada’s economic sectors, and six out of ten provinces, Quebec included, where the unemployment rate has reached 4.7% for the first time since 1976.

But the local labour market is not enough to respond to the needs of Canadian businesses.

An urgent need for immigration

The need for specific skills, in addition to the aging of the Canadian population, is pushing local businesses to turn to international recruitment, especially Francophone countries. The hospitality, customer service, health, high-tech, industrial (especially aerospace), digital and IT sectors are generally the most involved in this. To face up to this significant need, Canada has no choice but to rely on an intensive immigration policy. The country is therefore expecting the arrival of over a million foreigners by 2021. The main aim being to strengthen its qualified labour force and boost the country’s innovation, growth and the prosperity of its businesses.

To this effect, over 113 million Canadian dollars will be deployed to facilitate the integration of new Canadian immigrants. So there are, henceforth, gaps in the market to take up, without considering formalities.

A focus on Anglophone provinces

Quebec is the province which is the most visited by the French. Here, there is no need to speak English perfectly, as French is the official language. Quebec also has many French companies, which of course means that it is the favourite destination for the French in Canada.

However, the country also boasts many other dynamic provinces, most notably Ontario, New Brunswick or Saskatchewan, which need foreign expertise more than ever in a number of domains. The job opportunities in each of these provinces are therefore plentiful.

According to a study carried out by BMO Capital Markets, British Columbia (Capital: Victoria/Largest city: Vancouver), the most western province in Canada, has a very healthy job market, which is mainly  focused on forestry, mining, tourism, construction, the film production industry, healthcare and manufacturing. Salaries there are also the highest in the country, therefore offering great moving and development prospects.

Saskatchewan (Capital: Regina/ Largest city: Saskatoon) is a Canadian province whose southern border joins the United States, giving it a unique energy. It is considered to be the new Canadian El Dorado, the province which is full of professional opportunities in many sectors like commerce, engineering, construction, information technology, communications, healthcare, sales, management and teaching. And let us not forget the use of its abundant natural resources (petrol, gas and minerals), which continues to create many jobs.

Located in the centre of the country, Ontario (Capital: Toronto) is one of the most dynamic provinces. Are you interested in the world of corporate services, finance, information technology, communications, or even in the culture and tourism sectors? So many opportunities await you. In the north of the province, the mining of natural resources also offers many professional opportunities. In fact, in 2018, over 114,000 new positions were created throughout the province of Ontario. Its booming sectors? Administration, commerce, business, finance, transport and management, etc.

So if you think that it is time for you to leave for a while, to live elsewhere, but also to work and even build a career abroad, do not overlook Canada and its provinces.

TeamRH, supporting you in your expatriation to Canada

TeamRH is a Recruitment Company located in Paris. It is a crucial player in the legal and financial sector. We provide services for our national and international clients, aligning ourselves with their pursuit of excellence.

Our international links allow us to work with companies which are based in Canada. Our sound knowledge of the local job market and current methods is an advantage that we use to the benefit of both businesses and candidates who wish to move abroad and join a dynamic organisation.

Take a look at our current positions here. Apply today! 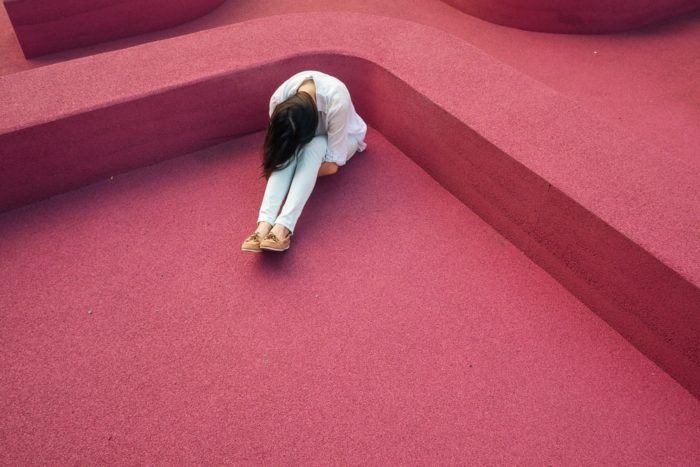 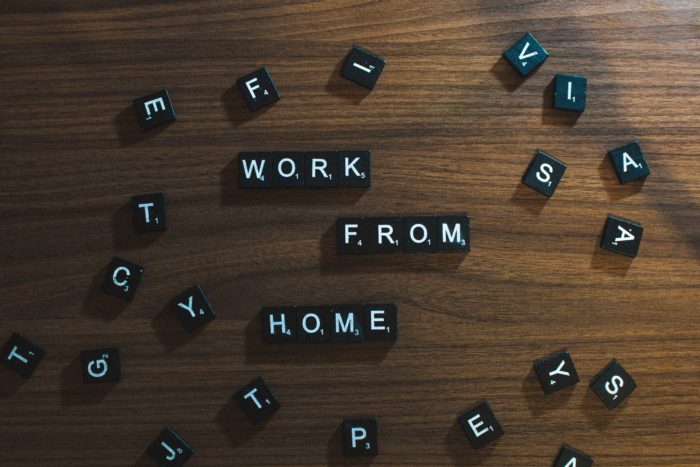