After lockdown: a change of career

More than one in two French people go through a change of career. During lockdown, many people have decided to change their employment. Some have taken the plunge and others are now considering it seriously. Let’s focus on the reasons and factors for which it is beneficial to change paths, but also the obstacles which may dissuade people.

Almost predictably, lockdown has allowed the vast majority of people to put their life into perspective, especially their professional lives. In France, 48% of workers* have considered, started or carried out a full change of career. It is not yet possible, in this very recent post-lockdown era, to properly evaluate the impact that Covid-19 will have on the will of several French people to call their choice of career into question. But one thing that does seem certain is that this period is even more conducive to planning a change of career than it was before. Lockdown has created a space for reflection and perspective, which we do not necessarily have in normal times, as well as the ability to identify what we truly want.

According to a study on “French workers and changing careers”, carried out online from the 19th to the 25th of June by the BVA group, with a sample size of 1000 workers, it appears that changing career is just as relevant for women as it is for men. Allegedly, career changes (started or fully carried out) mostly concern salaried employees (83%) in the private sector (57%) aged between 25 and 49, who have completed a degree and who live in the Île-de-France region. The trend is also most visible in those who have been in their current position for 4-5 years.

On the other hand, salaried workers in the public sector are more likely to have never considered a change of career (65%).

More specifically, in terms of the stages of carrying out of a change of career, it appears that 17% of workers have completed one, 12% are in the process of retraining, and 12% have begun to inform themselves, according to the study.

The study has revealed that 48% of workers interviewed (from a sample size of 1000 people) who have begun or completed a total change of career have done so to carry out a role or tasks which match their values.

One out of three workers also highlight the wish to earn more or benefit from better working conditions. Furthermore, changes in a family situation, health issues or other incidents are factors in some career changes (18%).

It is also important to remember that over half of workers who have completed a change of career have changed positions (54%). This is mostly the case for workers who have reached the French CAP/BEP level of studies. And almost a third have changed industries. The study has shown, however, that very few amongst them have become self-employed (5%) or have set up their own business (8%).

Boredom and the lack of direction in current roles are the main factors encouraging workers to retrain. Large amounts of pressure at work, even more prevalent in the service sector, places as the second factor pushing workers toward change.

The expectations of workers seem obvious. Those who are looking for renewed success wish to find a purpose in life and to feel more useful. They also wish to obtain a better quality of life and a better work/life balance. Better pay comes last as a bonus factor, as well as the wish to convert one’s passion into a career.

The changes made differ between the stages of deciding to retrain and actually doing so. Workers particularly consider changes which will allow them to change industries, especially within the service sector (15%) or green and natural spaces, agriculture, fishing or animal care (13%). But, when it comes to the act of retraining, only 29% of workers who have made a change have changed sectors; the vast majority only changing positions.

The main obstacles to changing careers

Amongst workers who have considered a career change but who have not yet taken the plunge, financial security is the first argument that they make against the decision. Following this: the project’s probable lack of progress or a fear of failure.

In a Post-Covid world, 7 soft skills are crucial to workers

Among the behavioural competencies deemed to be essential for 80% of workers interviewed during the study are: 1. decisiveness, 2. self-belief, 3. the ability to work in a team, 4. organisational and time-management skills, 5. stress and emotional management skills, 6. customer service skills and 7. creativity.

As well as ‘work-specific’ skills

If you are considering a change of career, TeamRH, our recruitment agency, can offer you a personalised support programme. Find our HR services here.

Contact us now to be supported in your new professional trajectory.

*According to a study on “French workers and changing careers”, carried out online from the 19th to the 25th of June by the BVA group, with a sample size of 1000 workers. (Hyperlink) 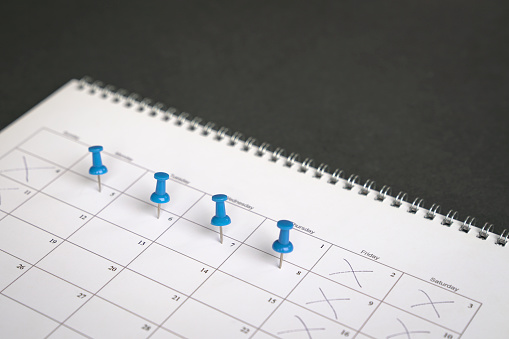 Following a recent resurgence of international discussion on the concept of the 4-day working week, could this be the next monumental development in the modern... 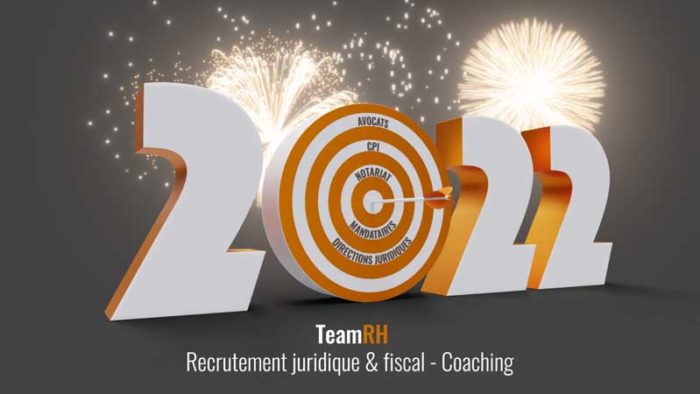 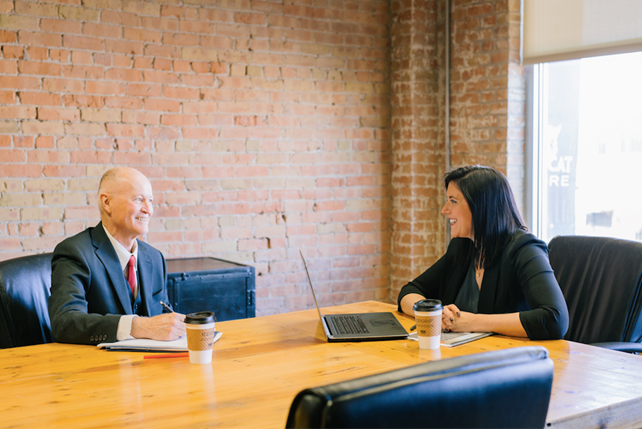 Differences in perception: How do professionals and the French population view notaries?

In April 2021, Walters Kluwers (an information services company) and OpinionWay carried out a study* among 201 notaries and notary clerks and 1000 French people...